In addition to projects supported through its programs, the Louis Dreyfus Foundation seeks to provide humanitarian assistance to populations affected by adverse and unforeseen climatic conditions or health crises across vulnerable areas of Asia and Africa. In this context, the Emergency Fund for Food Aid, created by the Foundation in 2014, aims to ensure a basic level of subsistence in terms of food and water to populations affected by humanitarian crises.

The fund at work in South Sudan

In the Eastern Equatoria region of South Sudan, the Foundation made a donation to the World Food Programme (WFP) in 2017, helping to provide 97.8 metric tons of pulses. Pulses are edible legume seeds used to provide sustenance to vulnerable households whose agricultural production has been disrupted by conflict. The Foundation’s grant contributed to providing life-saving food to 64,666 people for one month. In parallel, Louis Dreyfus Company donated US$125,000, with which the WFP procured 26.8 metric tons of Plumpy’Sup™, a highly nutritive product used to rehabilitate children suffering from moderate acute malnutrition. The additional grant contributed to feeding 8,933 children under five years old, also for one month.

The fund at work in Ethiopia

In 2016, the Foundation made a donation to support the WFP’s work in Ethiopia, to combat famine resulting from severe drought.

The fund at work in Mali

The Foundation funded humanitarian assistance to populations in Mali, affected by the Ebola virus outbreak in 2014. 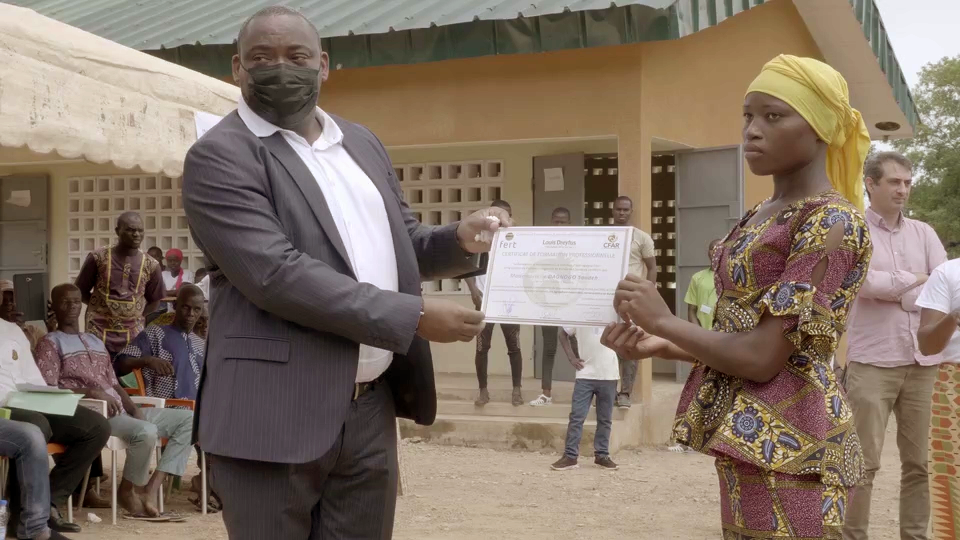